InterRent REIT Results for the First Quarter of 2017

InterRent REIT Results for the First Quarter of 2017

On a stabilized portfolio basis (stabilized properties are income properties owned by the REIT continuously for 24 months), the average monthly rent per suite increased from $1,036 (March 2016) to $1,077 (March 2017), an increase of 4.0%. Management expects to continue to grow revenues organically through moving to market rent on suite turnovers, guideline increases, continued roll-out of AGIs, as well as continuing to drive other ancillary revenue streams.

InterRent prepares and releases unaudited quarterly and audited consolidated annual financial statements prepared in accordance with IFRS (GAAP). In this and other earnings releases, as a complement to results provided in accordance with GAAP, InterRent also discloses and discusses certain non-GAAP financial measures, including NOI, FFO, AFFO and EBITDA. These non-GAAP measures are further defined and discussed in the MD&A dated May 8, 2017, which should be read in conjunction with this press release. Since NOI, FFO, AFFO and EBITDA are not determined by GAAP, they may not be comparable to similar measures reported by other issuers. InterRent has presented such non-GAAP measures as Management believes these measures are relevant measures of the ability of InterRent to earn and distribute cash returns to Unitholders and to evaluate InterRent’s performance.  These non-GAAP measures should not be construed as alternatives to net income (loss) or cash flow from operating activities determined in accordance with GAAP as an indicator of InterRent’s performance. 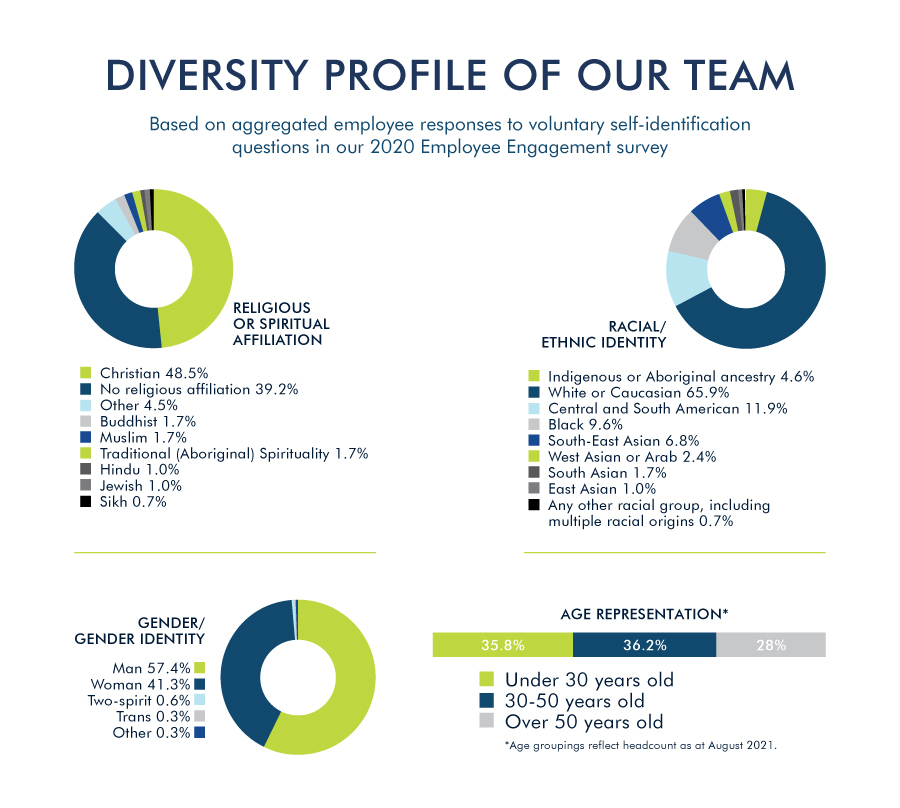 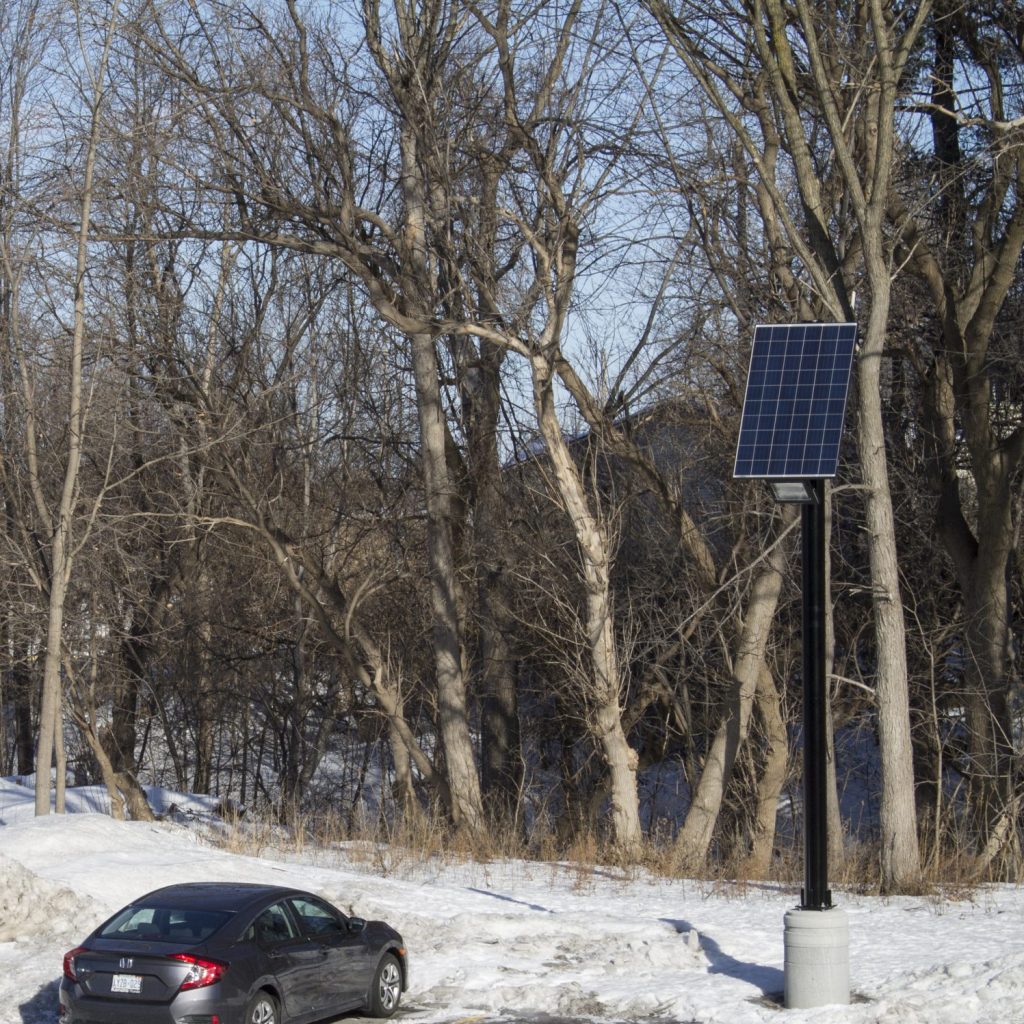 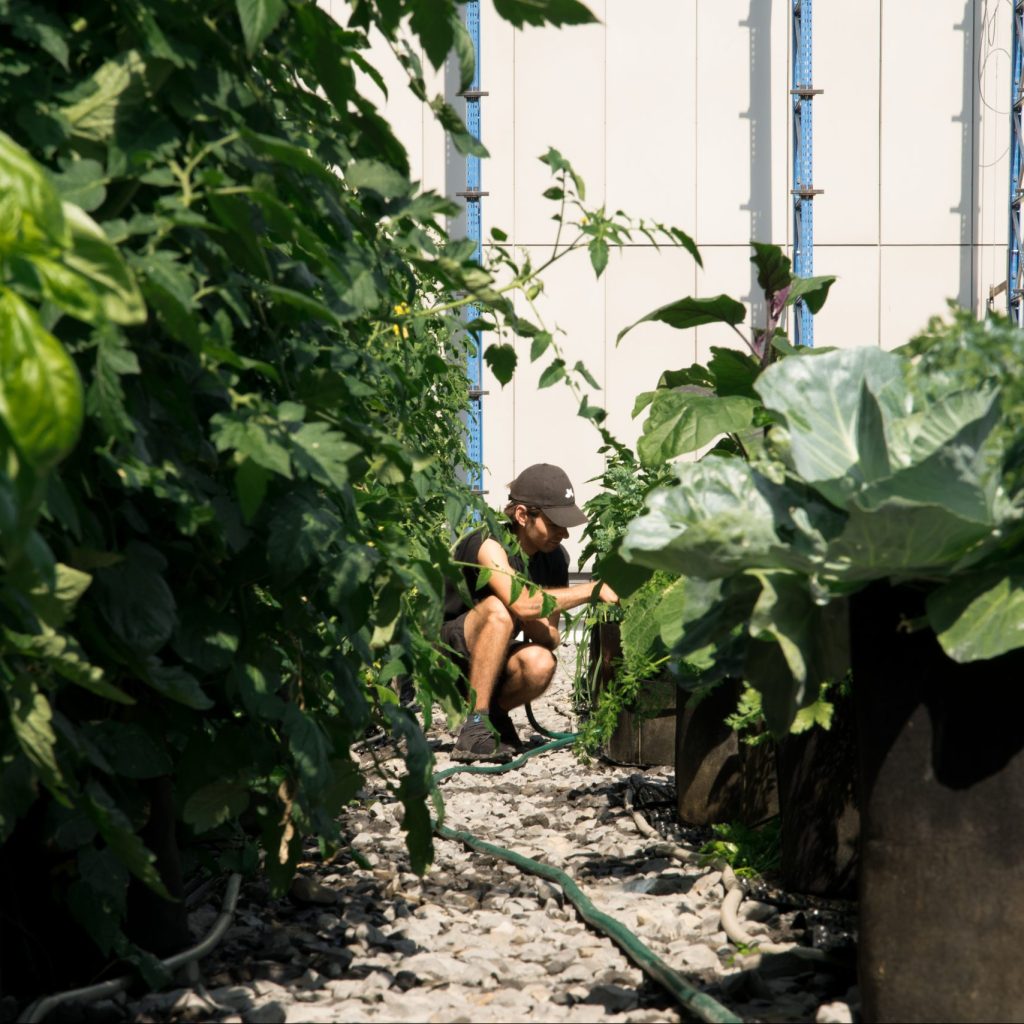 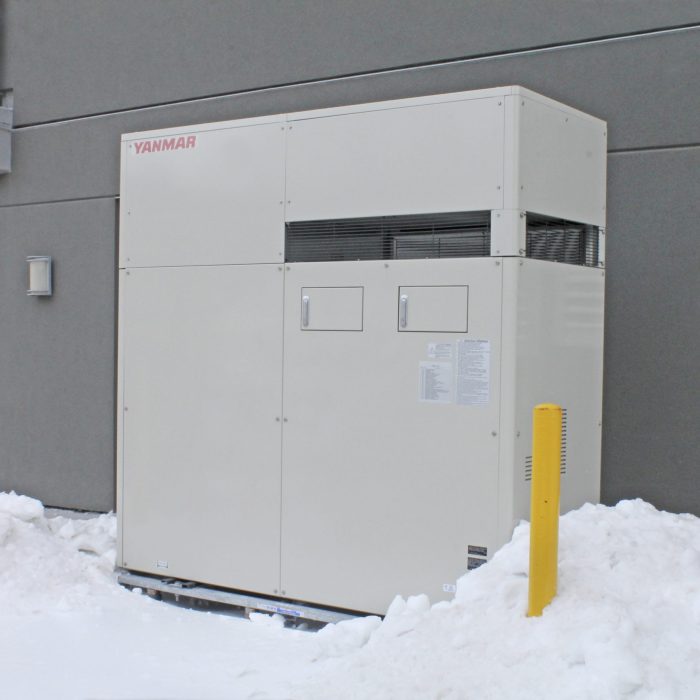 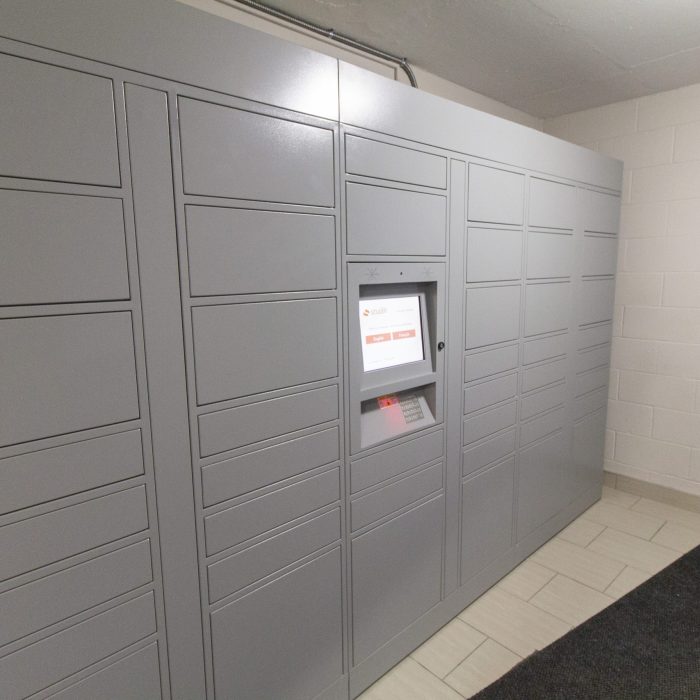 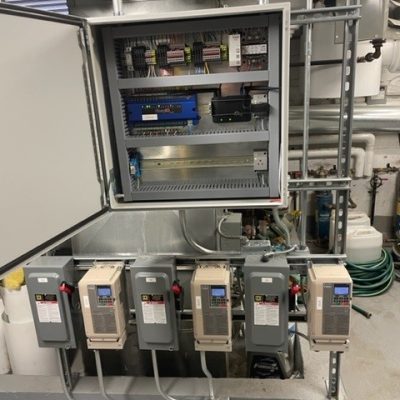 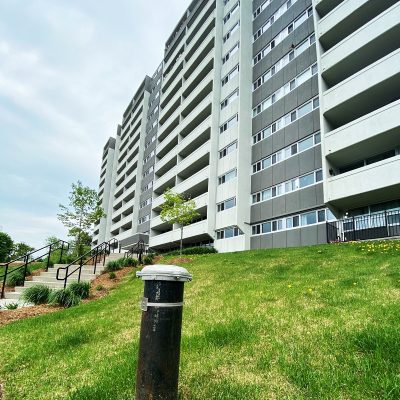 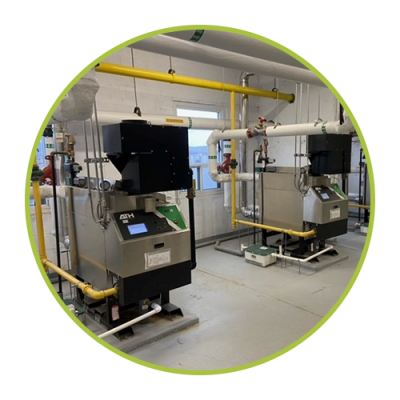 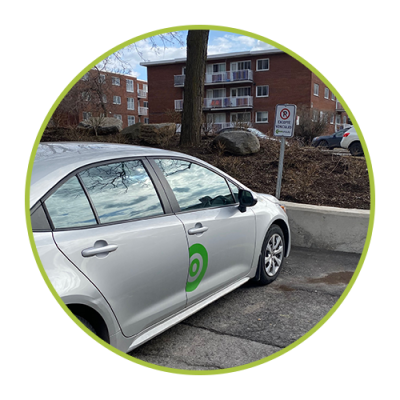 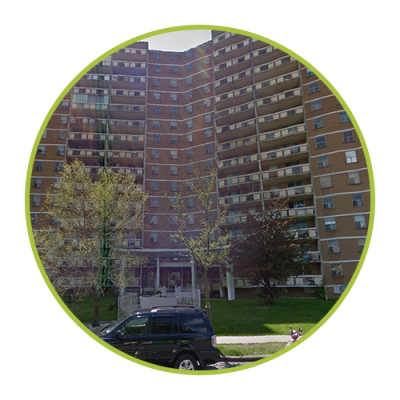 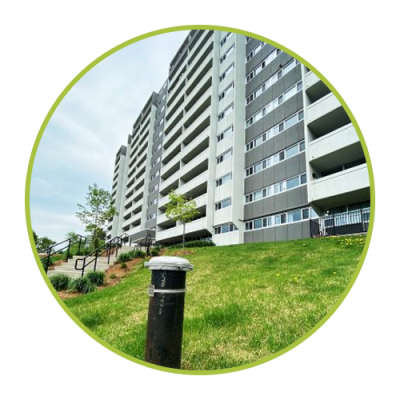 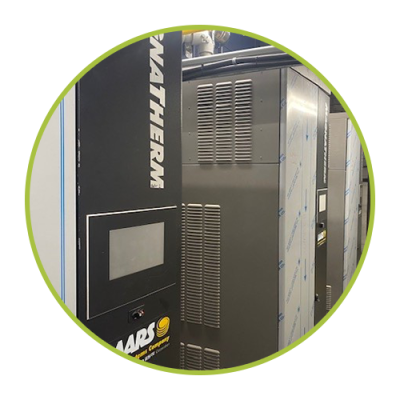 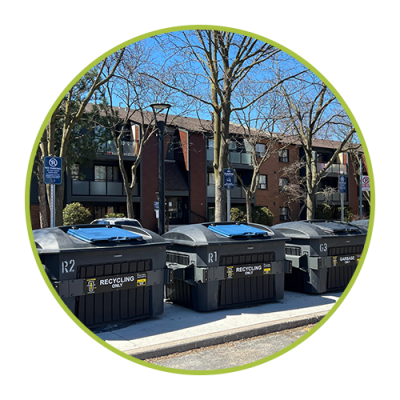 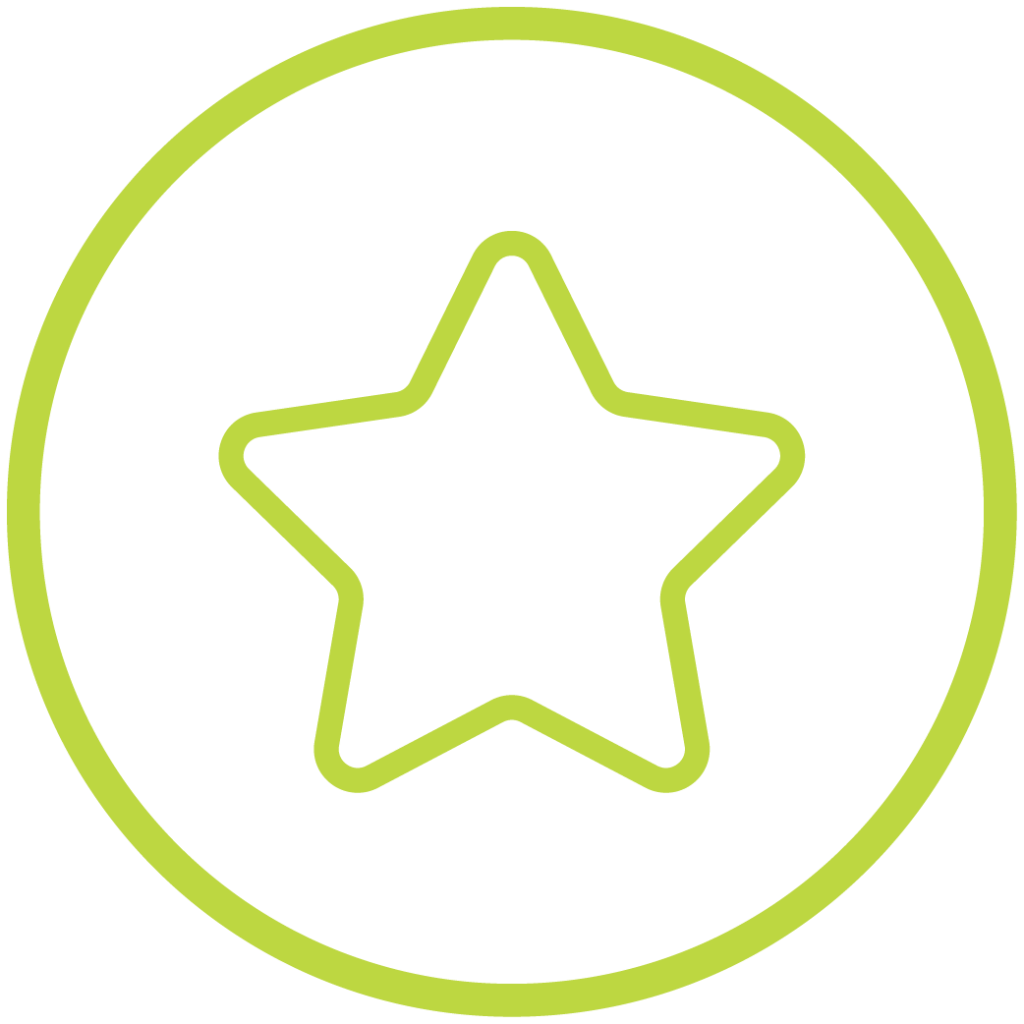 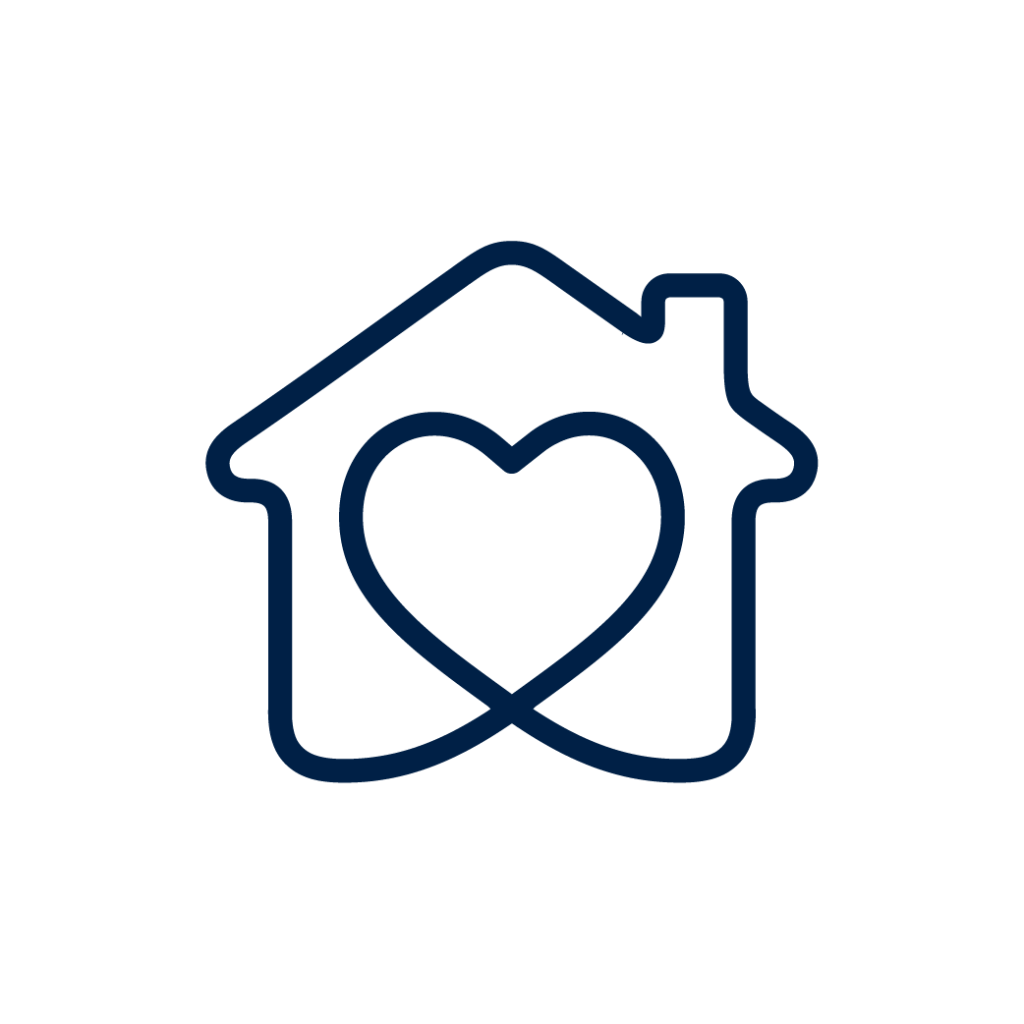 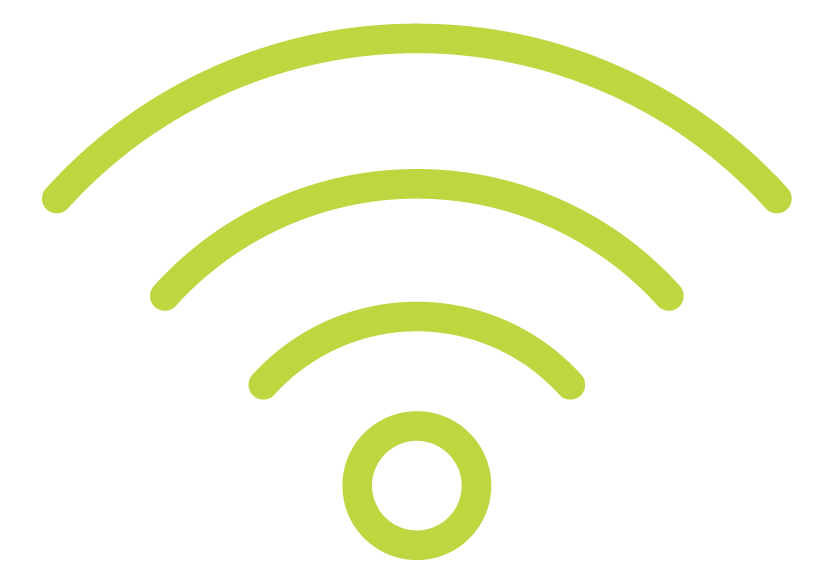 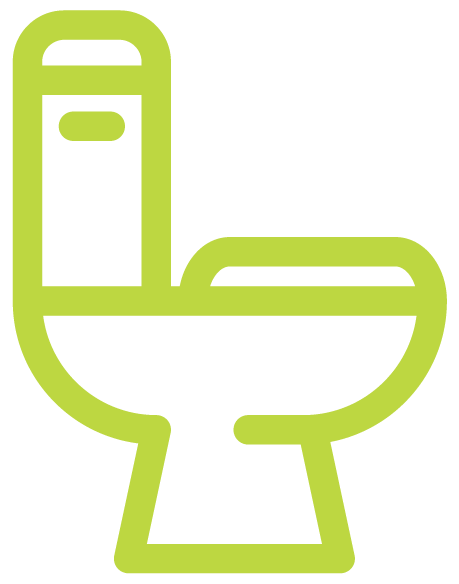 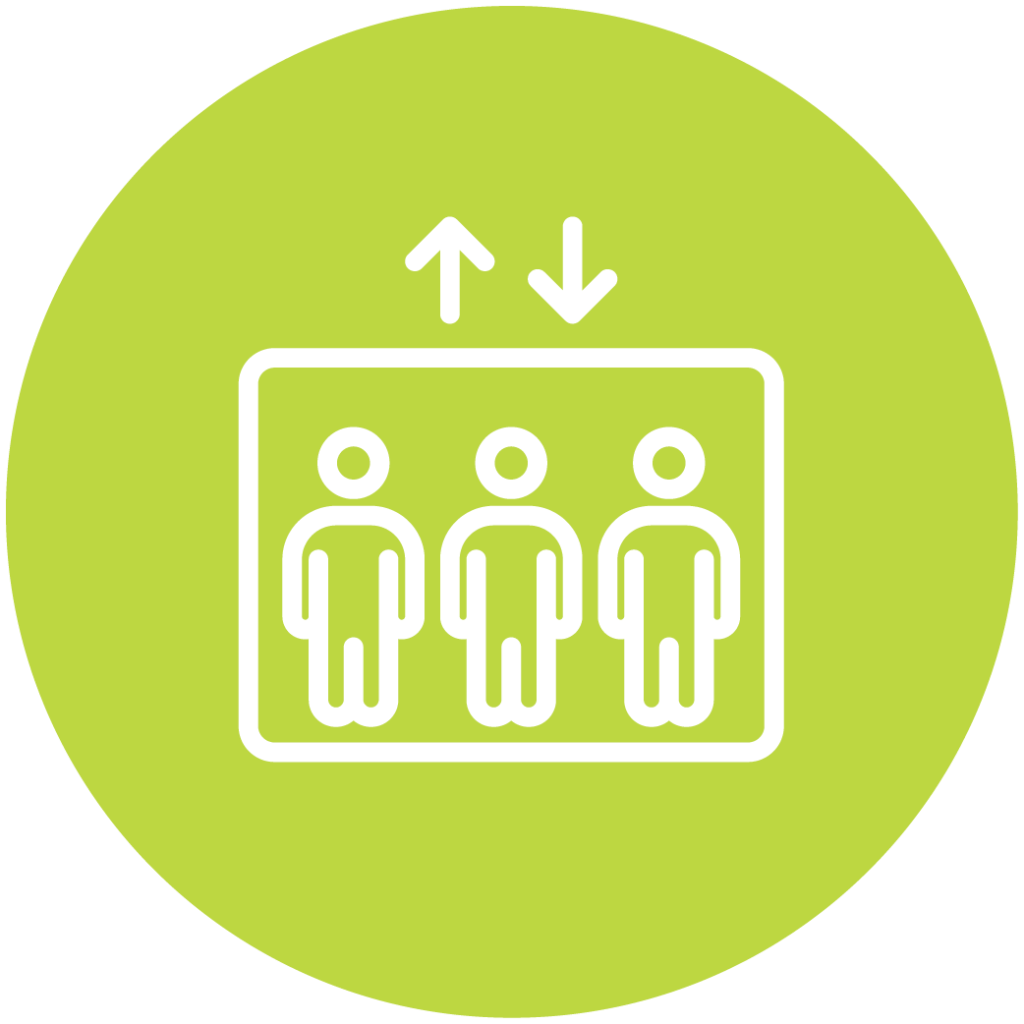 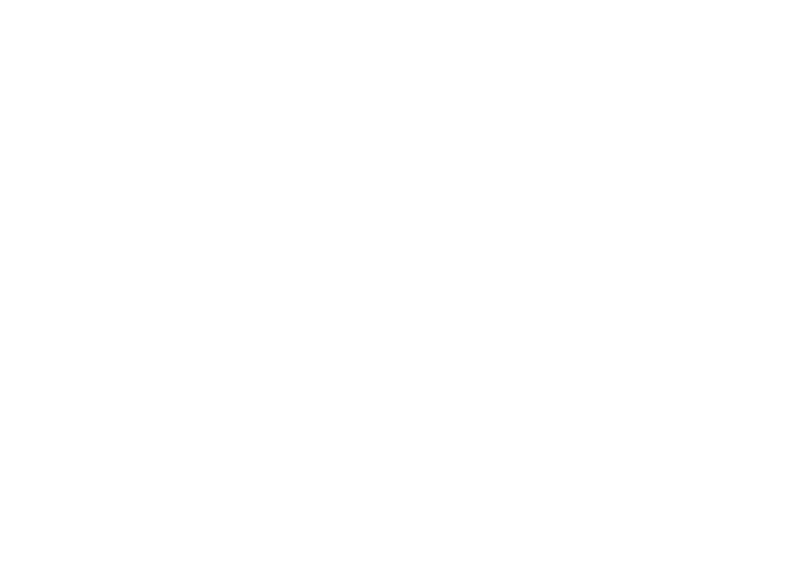 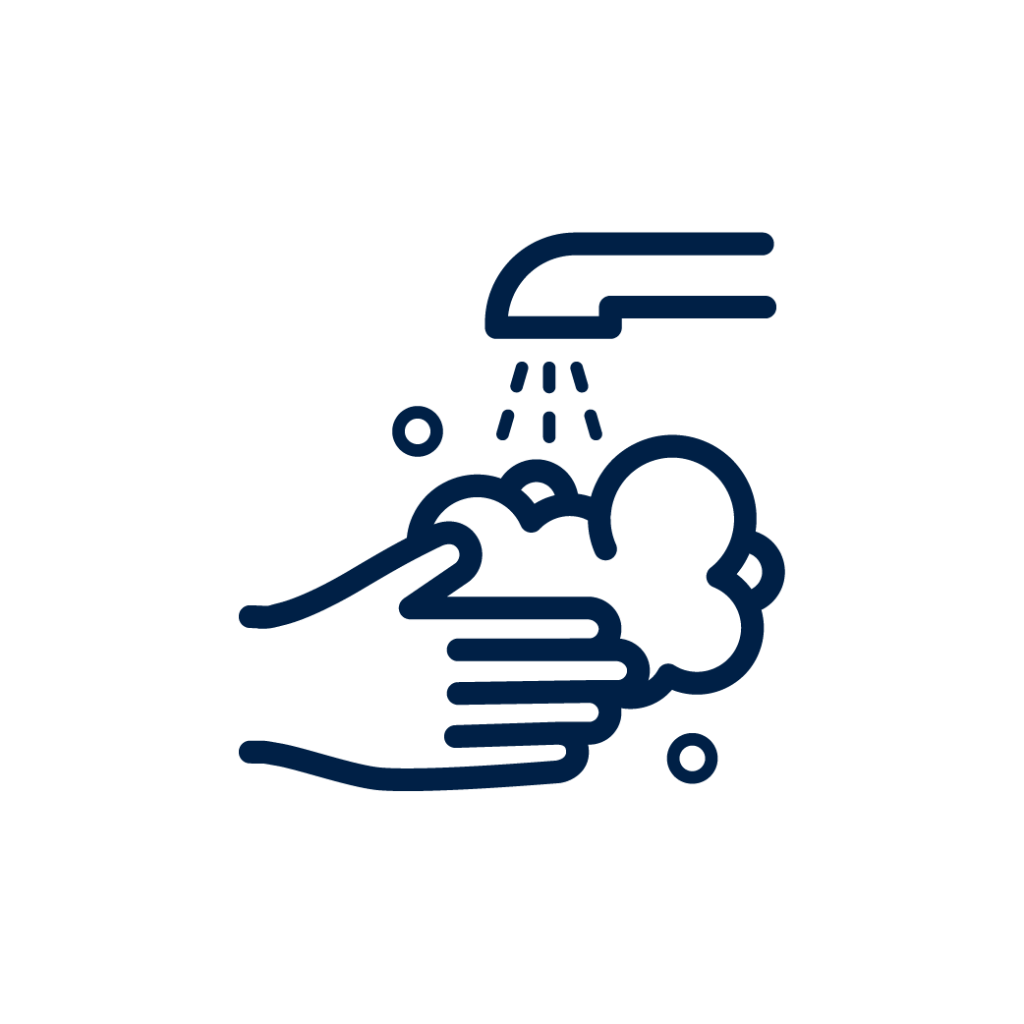